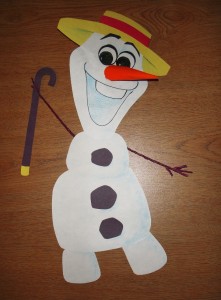 Today’s theme is transported to you thanks to the letter T.

There occurred T-rific progress this weekend: 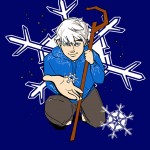